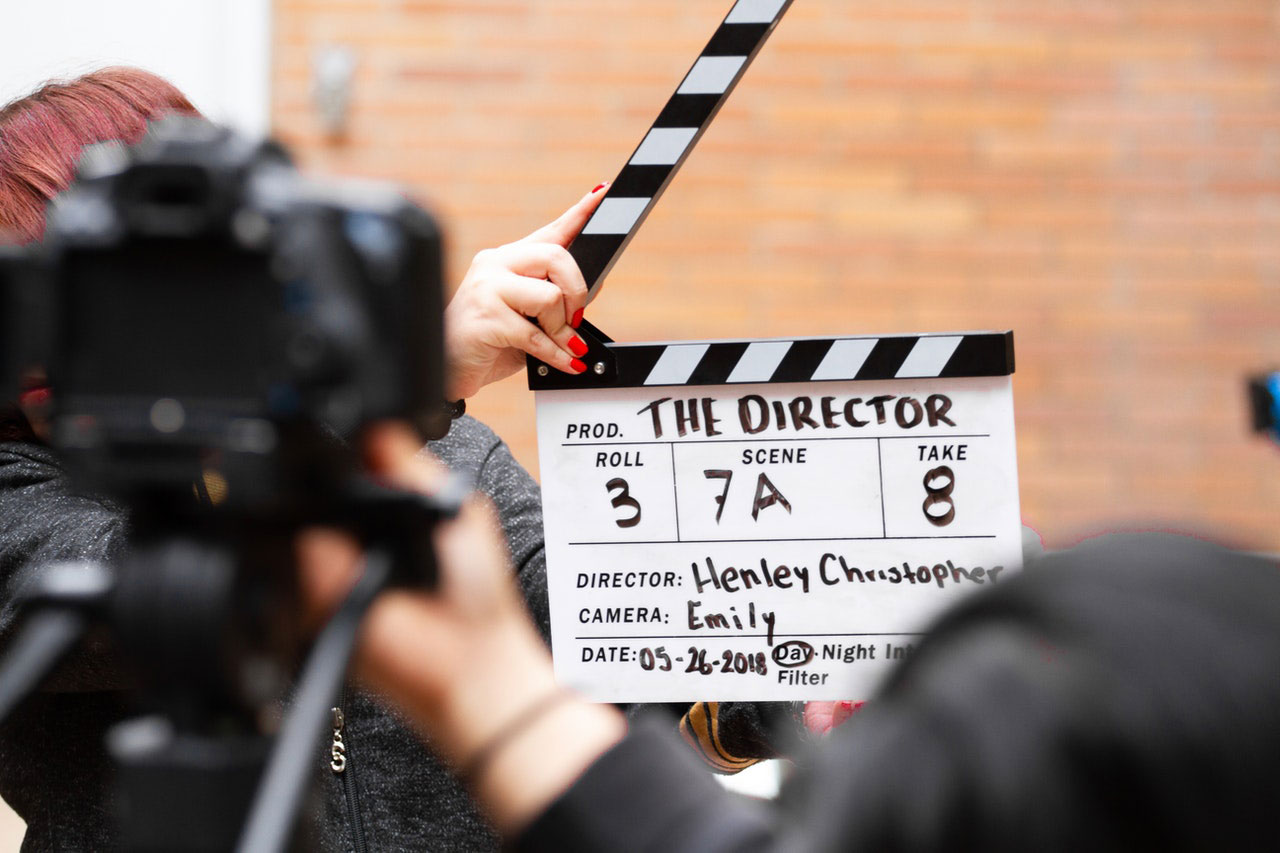 Entrepreneurship has proved itself as the most essential norm of the 21st century solely based on the creativity it offers. There has been a lot of discussion upon the influence caused by entrepreneurship which has promoted many minimal players at the heights of success and the world needs to hear their success stories out loud.

Right, when entrepreneurship started shocking the business world, its indirect impact was noticed in the much-loved film industry because much of the stakes of this industry are based on the progress of the business world. So, the need of the time was to accommodate entrepreneurship under its wide umbrella of subjects that covered the reality of the reel world, immersing the stories of the real world.

The Portrayal of Entrepreneurship in Movies

Soon entrepreneurship found a way to the vast spread film industry and then it started enrolling as the major plotline of the movies. This was the beginning of portraying an individual who left the tribulations of the world to chase the dreams of one’s own that were very near and dear to him/her.

This subject matter very alluring started getting the attention of the audience because it somehow provoked them to get out of the race of the ordinary and prove their values to the world.

At that time some of the everlasting movies were created on entrepreneurship which remains a major source of inspiration to date and every year some new movies add up to the entrepreneurial genre making it more colorful and up-to-date.

In this article, we have selected eight most alluring entrepreneurial movies that came and shook the corporate servant from the core enabling him to think deeper than the routine.

Whenever we talk about the movies which predicted the future, this one comes shining and proud on the list. The movie is a screen representation of the best seller book, “Fire in the Valley: The Making of the Personal Computer”. This movie is all you want to see as an entrepreneur because it represents the clash of the two tech titans.

One was already famous because of Microsoft which was deemed as the greatest blessing, while the other was about to start the journey of the future emperor Apple. Yes, you got it all right.

The movie deals with the competition which should better be considered as the rivalry between two tech giants and how they traveled through the steps of hurdles all along. It’s a good lesson for those who are on the verge of giving up advising that give-ups are not the chosen one should adopt because in the end success can be found anywhere and anytime.

Who doesn’t like biographies being turned into full-fledged movies especially when they are about the champions who changed the destiny of the world? The Social Network is one such movie that gave the world an account of the Facebook emperor Mark Zuckerberg’s journey towards success.

Everyone knows well about Facebook and its success today in the world but only a few know the path of struggle which was covered by the kind behind it. This film is an exact representation of Mark’s journey where not everything was good and challenges were enormous but the startup which first was a minute idea of binding the world together because of sheer effort turned into a global concept that runs the world today.

You all must remember Gordon Gekko’s historic “Greed is Good” exchange. The movie takes us deeper into the world of greed and we find the trade principles shattering now and then by the hands of Gekko for the lust of power and success.

Bud Fox like all of the aspiring entrepreneurs is another name who seeks inspiration from the life of Gekko and intends to be like him throughout. He eventually realizes that greed can’t be a good solution to every problem because as the movie proceeds, the trap of power enhances stifling the breaths of Bud who wants to get out of this cycle of lust but then it’s too late to step out.

Filled with many essential life lessons, the movie presents a picture so bleak and obscure that you are unable to make a true success out of it. Never mind because the take here is on the bad side of passion which becomes obsession killing all the moral values and making the individual lose at the end.

Based on the worst American crisis of 2007-08 this movie has also a book responsible for its origin coming under the same name. The storyline is contrasting, discussing the lives of three individuals who had the brains to make their profit even under the crisis using those unfavorable circumstances for their benefits employing some interesting collateral debt strategies.

The movie is a good short for you if you are expecting to find success at unusual places. The movie represents how one can employ individual skills and planning to make the most out of any worst situation, turning the odds even at the end.

Starring the heartthrob, Leonardo DiCaprio, this movie takes us into the life of the queer billionaire “Howard Hughes” who gain new heights of success because of his unique business intellect despite the OCD from which he was suffering.

This movie is a lesson to all those who are battling with their internal battles, telling them that it is okay to fight till the end because it is the epitome of Herculean strength and not everyone is capable enough to survive with the inner demons.

This movie tells the strange policy of Hughes where his competition with himself was the prime concern for him rather than competing and beating the rival companies. Perhaps, it was this competition that made him an ultimate ruler telling that if you have enough strength and willingness to go to any height then you can for sure do that in no time.

All of us are suckers for McDonald’s today but the success story of Ray Croc is unknown to many. This movie exactly deals with this and tells the journey of Ray Croc as he determined to begin a food chain that could stand out among all others and prove itself.

The story of Ray Croc is indeed an inspiring one telling the management skills coming down right from the leader himself who promoted his business with all his might in a limited number of years. The grand success which came under the date of Croc was a result of the initial amount of effort being done for the venture itself. The movie tells that starting and holding on to a venture is most important because only then you can make amendments and get to the route of perfection.

Another movie about the apple’s creator is by his very name. This portrays the journey of Job as a simple individual who got rejected several times and his idea was ridiculed and was suspected of mockery again and again but his gradual rise with the Apple industry changed everything for him.

It is also a tribute to the life and efforts of this great genius who proved his capability right in front of the bigger players and never lost his nerves. Spreading the message of positivity after rejection and continuous hard work are the themes hidden in this movie for all the entrepreneurs who want to make their name.

If you are an entrepreneur or aspire to be one, you must be familiar with the name of Chris Gardner, the man who is the mind behind some of the greatest stock market sensations. Today, his life seems like an example for all and everyone aspires to be one like him but do you know the truth?

Well, this movie tells you about the struggles of Gardner as an entrepreneur who became homeless because of the financial crisis, and during this state of homelessness, his son was the one to accompany him. His misery provoked him to do the upside internship as a stockbroker just to set his reputation as one and this was the turning point for his journey where things started to get easier at every step.

This movie is the perfect example of the entrepreneurial efforts and the struggles which make an individual a great entrepreneur. The only key to maintain that is a positive mentality and the pillow of hope on which the dreams sleep.

Significance of Entrepreneurial Movies in a Nutshell

These entrepreneurship movies are not just random accounts but they portray the realistic events before the world telling that even the champions of the world are not prone to challenges that are requisite to success. Any individual who walks straightly at the fixed path without bothering someone’s opinion and keeps on traveling no matter how hard or long the distance is, is more likely to become the star of the entrepreneurial sky someday.

Dur e Najaf - February 4, 2022 0
Entrepreneurship ideas for students are becoming the hot cake on various search engines because of the ever-growing importance of entrepreneurship. Key Points Students are fond...

An Eye Opening Guide About The Home-Based Entrepreneur in 2021

The Truth of Entrepreneurship Class