Home Business 10 Surprising Entrepreneurship Facts You Never Knew: A Trace of the Untraceable... 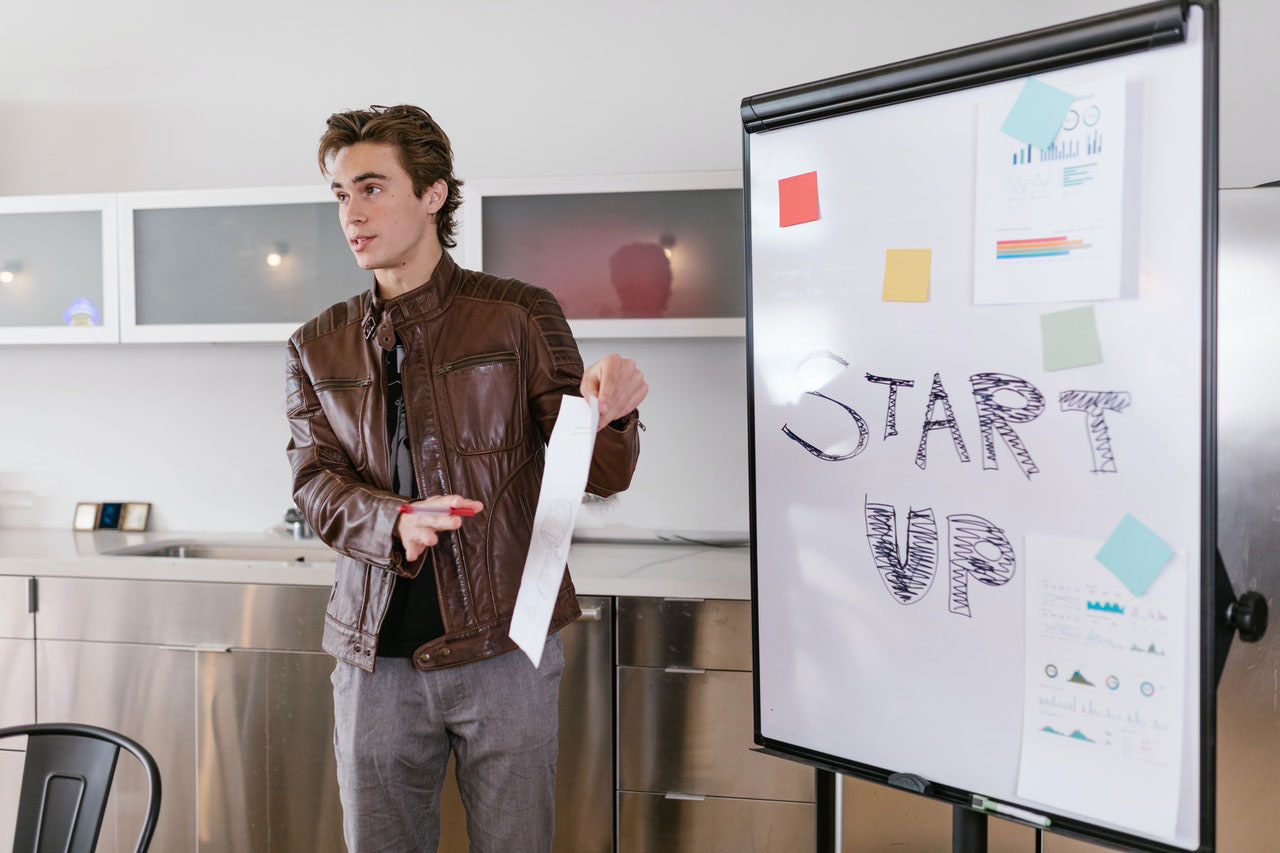 Entrepreneurship in the digital age has become the biggest factor in promoting individual strength and wisdom. The self-esteem which was earlier a victim of extinction and exploitation by the hands of the corporate environment no longer seems to remain in function since the shackles of the tradition are broken by the new modulation. Entrepreneurship is credited to be an agent of change because it has the power to change lives if all the steps required to do so are followed carefully.

It is believed that every valuable thing has some specifications attached to it which are deemed as the conditions necessary to attain success or cherish that specific blessing. No wonder, entrepreneurship has acted as an agent of change and given millions of people a new dimension of thinking where they are no longer bound to follow the capitalist footsteps but rather create imprints of their own. However, like every valuable thing, entrepreneurship also comes with a set of codes to be interpreted keenly and followed rightly.

If we speak in general, there are innumerable tenets that lie at every step of entrepreneurship and are needed to be followed with the utmost attention. However, some of them are most essential than the other ones. These facts serve as a window giving us an overall look at the entrepreneurial world. It is therefore necessary that these facts are understood and observed for making an unshaken place in this world of tremors and unpredictability.

Here are the top ten facts about entrepreneurship which will make you understand that when it’s about success, there are always some associated factors contributing towards it. Let us just have a look at them.

Well, you are creating a totally new business for the very first time, so what else do you expect? It is true that initially, you have to give your sweat and blood to make the project alive because everything at the first step is undone. A lot of things need to be done and as a chief mind behind all this, your role becomes absolute to change the direction of things. You will even find many disastrous things to make amendments to in order to achieve your goal.
So, if your routine is built on the 9-5 concept of the corporate world, then the foremost thing you need to do is to demolish this completely and never turn back to find it lying somewhere in your past. Now is the present and this is what matters to you the most. Therefore, you have to adopt that new routine so that you can create things from zero.

It is said that a good entrepreneur is a jack-of-all-trades. This is because he/she is the sole representative of an entire creative startup. It becomes necessary that you have an idea about all the fields which have been employed for the creation of your startup. You cannot expect to lead if you yourself are unaware of the ways of performance in the business world.

This is why many learned entrepreneurs who are good with technology not only keep their eyes on the changing technological trends but are also expert financial analysts so that they can find out the direction of the rise and fall of the business world. Once you are diving deep into the oceans of entrepreneurship, you have this necessary condition of becoming acquainted with all the big and small fish (trends and procedures) of the world itself.

Difficulty in assembling a team and then designating duties

This is common with every entrepreneur who is making its entry for the first time. As a newbie, unfortunately, there is not a number of people who would rely upon you or value your startup because they will have a hard time understanding your stance. There are various other demographical factors also included in creating this notion.
At the start, you will find an extreme problem in finding out people who match your credibility for the project. Even if there are some, they won’t easily agree to work for you because of their reluctance to find you actually capable of setting up the startup. You need to tackle this effort with patience and a strategy that could be fruitful enough to gain the attention of the possible members.

An integral duty of checking at the documentation

Since it is the act of setting up a new business, therefore you can think of the legal documentation you have to carry out at every step in order to ensure perfect functioning. As the mastermind behind the whole startup, you will be needed legally at a number of places to prove your identity and the genuineness of the entire startup.
Furthermore, hiring every new member will also involve the official procedure of signing the decision. So, be ready to prepare a number of documents before the legal authorities as well as prepare yourself well to sign at a hundred different places in a single day.

It is not at all an easy task to develop an entire business. There are competitors in the market. There are authorities. There are the consumers who trust the big names. So, you need to prepare yourself for becoming courageous enough to bear every difficulty as there are going to be so many problems.

Failure of the plan

Never expect that someone will swish a magic wand and your plan will get successful overnight. Even the biggest entrepreneurs in the world today were initially failures. The failure will be because of several reasons. Sometimes you might not be concentrating on the real problem or you will be focusing on the wrong kind of consumers.

Other times you might be right about the plan but the market would find no place to hold its worth. So, you have to understand that it will take some real time before your plan gets actually picked up by the market.

It is a normal part of the human intellect that whenever something new is introduced which the mindset fails to recognize, questions are posed against its validity. As an entrepreneur, an individual is highly prone to criticism because of the innovation that does not become equally understandable for all.

So, patience is required as an essential trait in an entrepreneur’s character so that things do not intensify and resolve on their own with the passage of time. It is better to maintain silence over destructive criticism and not to take its influence because it is not the right decision coming from an entrepreneur’s side.

In the beginning, it is unlikely that a client will lay its trust in your business because of its newness. You need to remember that there are already masters of the market who have gained enough trust from the consumer that they are unable to trust any new player. However, things will resolve when you will come up with a fixed strategy of your own ensuring the quality of the product alongside providing the testing facility to the clientele.

Giving up a lot for the sake of profit

Resources are a mandatory part of a business. Whenever you are starting a venture, it is necessary that you invest a certain amount to make things workable. This way initially you are the one who will spend a lot for the cause and it is a reality. Profit initially is minimal. Resources diminish slowly for the initial period.

It is, therefore, necessary that you have a plan in your mind with the help of which you act and preserve the resources for a longer time so that even if the profit does not seem that obvious, you find no difficulty in running the business without leading it towards the failure’s pathway.

Business’s success is not always guaranteed

Well, a lot of books have already been written on the failures of grand-level ventures. There is always a high risk of failing yourself in the actual market. This could be because of a number of underlying reasons. Sometimes, it comes from a high level of competition in the market, while sometimes it comes from choosing the wrong kind of market. Whatever the reason might be but you cannot deny the fact that there is always a risk of failing in the mainstream market and for escaping from that many analysts claim to bring innovation and evolution side by side.

Benefits of the entrepreneurship facts

These are some of the decisive factors which need the special focus of all budding entrepreneurs. This enables them to already prepare their selves for the test coming ahead. The benefit of knowing this is that you have a fine idea about the uncertainty and the conditions of the entrepreneurial world which can become an effective agent for you once you are actually laying the startup’s foundations.

Afaq Hassan Khan - August 10, 2021 0
Credit wealth management is significantly a new area in personal finance because of its unconventional approach towards finance. A number of people want to get...

5 Extraordinary Facts Behind Growth Of Women Entrepreneurship in 2021